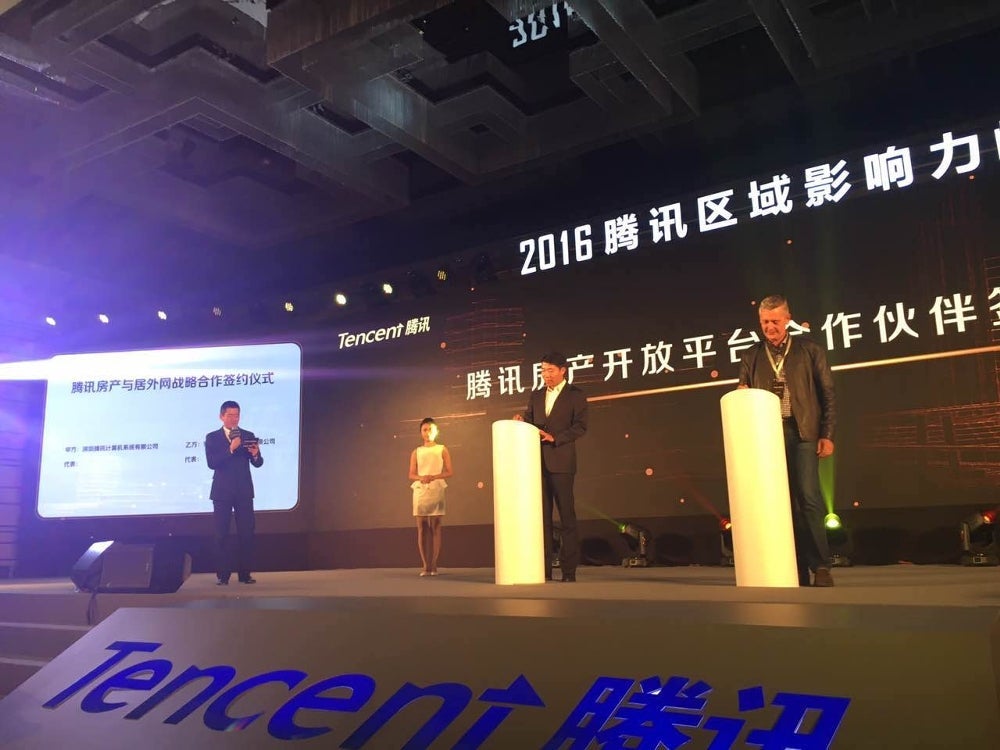 Just when you thought foreign buying was starting to subside, two Chinese behemoths partner to ramp it up. Juwai, China’s largest foreign real estate platform, and Tencent have created a partnership to expand the reach of Chinese buyers in international markets. The deal is expected to grow the reach of both companies, but they might have a hard time growing the industry.

Never Heard Of Them?

Despite the scarce presence outside of China, Juwai and Tencent are two massive companies. Juwai facilitates billions of dollars in real estate transactions in Canada and the US. As for Tencent, they’re China’s largest company, period. Bigger than Alibaba and bigger than China Mobile. The company’s market cap is worth HK$1.89 trillion (US$243 billion), and they operate China’s equivalent of WhatsApp, Facebook, Spotify, Kindle, and PayPal. Juwai is likely hoping to capitalize on their 800 million users.

Ramping Up Efforts In Decline

These efforts to ramp up marketing come shortly after what many are calling a decline in foreign buying activity. British Columbia, one of the few places that actually track foreign buyers, experienced a massive decline over the past few months. According to the B.C. Ministry of Finance, foreign dollar volume dropped a whopping 76% from the first month tracked (June 2016), to the most recent data collected (November 2016). It’s still too early to see how that compares year-over-year, but it doesn’t scream growth.

China Cracks Down On Capital

This comes on the heels of China’s crackdown on capital controls. Yes, China’s done that before – but this is the strictest set of rules ever implemented. The controls still only allow US$50,000 to leave the country per year, but that money can’t be shared or borrowed from friends and family as it previously had been. Oh yeah, and you need to declare the reason you’re converting the money – and it can’t be for “insurance-type products,” securities, or (most importantly) real estate. Violation of the rules now means an investigation into money laundering, and a minimum ban from currency trading for 2 years. Will we see a flood of foreign buyers in Canada and the US as a result of the marketing partnership between these two Chinese giants? Only time will tell, but unless they’ve figured out how to get around that pesky capital controls problem, they’ll have a tough time getting money into Canada. That is, until the yuan becomes convertible. 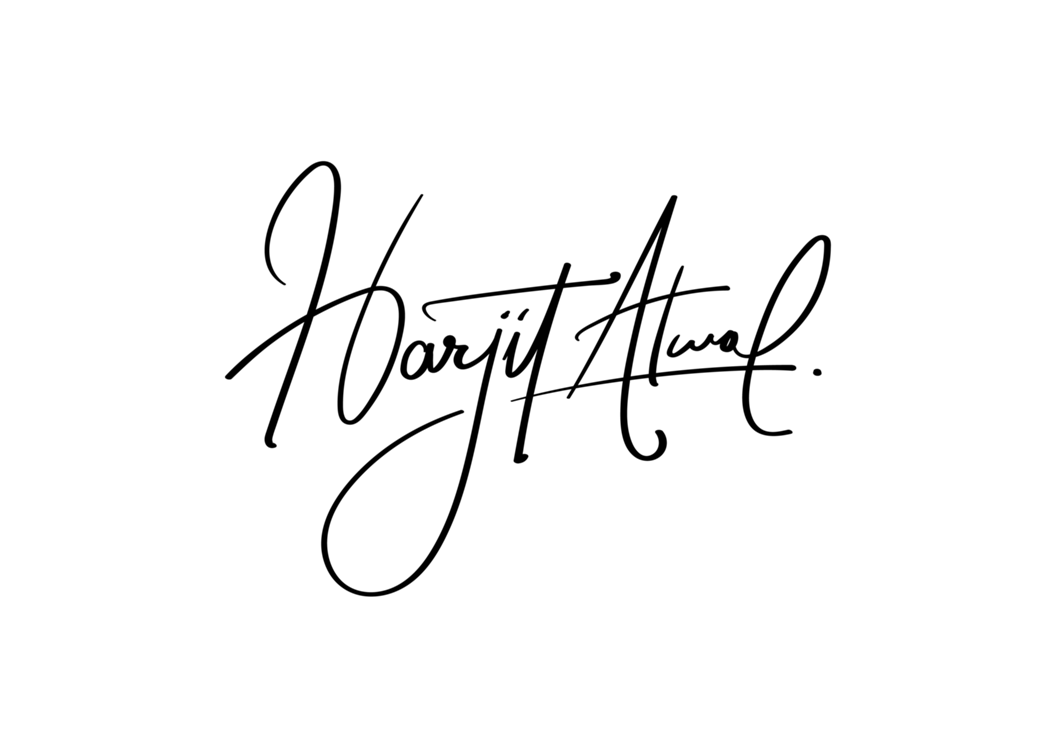